We are trying to install pyRevit on several computers in an automated way.
We generally use SCCM for automated software deployments and users have no admin rights on these pc’s so pyRevit cannot be installed in User context.

Test 1:
When we tested the deployment using SCCM, which runs elevated installations in a System context, the program is installed without errors, the pyRevit master folder is created in C:\program files\ but in programs and features it’s not listed, and also the plugin does not start on opening Revit.

Test 2:
We simulated this behavior by running the installer using PSexec.exe -s -i cmd.exe and run the same command in a system context CMD.
This showed the same behavior as SCCM: the program is installed in c:\program files\ but does not start automatically and is not listed in programs and features.

What is the best way to install the program from SCCM preserving configuration setting such as Extension Search Paths?

Thank you for any help!

FYI:
We also created a small script to run the pyRevit installer unattended with the command pyRevit_4.8.8_signed.exe /exenoui /qn and tested this script on a computer with Elevated command prompt. This installed PyRevit without any problems but of course, is not convenient for our scope.

you could try to go through this documentation article 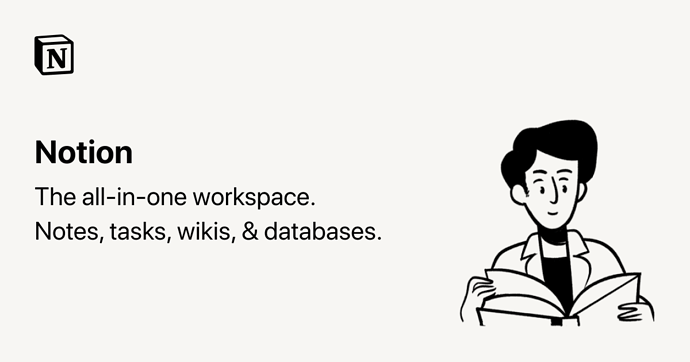 Notion – The all-in-one workspace for your notes, tasks, wikis, and databases.

A new tool that blends your everyday work apps into one. It's the all-in-one workspace for you and your team

but especially this one Notion – The all-in-one workspace for your notes, tasks, wikis, and databases.

Perfect, thank you for the indication. That was exactly what we need to know.
Installing through the pyRevit CLI and then replace the pyRevit_config.ini file stored in %programdata%, solved perfectly our need.

We didn’t manage to edit the config file using the pyRevit CLI but its simple replacement worked fine!